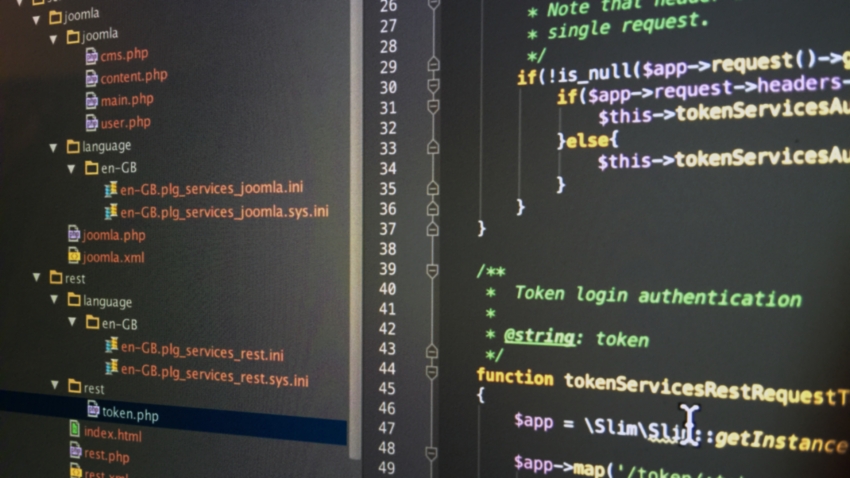 Why build a Joomla RESTful API?

It's no secret that platform-agnositic web services are taking over the internet and that RESTful APIs are at the forefront of this communications revolution. As a CMS, Joomla nestles itself comfortably between the ease of Wordpress and power of Drupal but has recently lagged behind them both in the realm of JSON-based RESTful APIs.

Simply having access to a wealth of frameworks does not relieve devlopers from the hard work of building tokenization, access-control, api rate-throttling or even the underlying content management system. The end-result still needs to be a fully realized product like, for example, a website driving a mobile app or a core middleware service joined to a corporate domain. The end-user needs more than just a framework and the developer can build faster if all the core components are complete.

cAPI was developed to provide Joomla a ready-to-deploy, framework-independent platform for building Joomla web services of any complexity.

Code named "Constant API", cAPI is the fantastic result of an effort to mesh the Slim micro-framework with the Joomla Framework / CMS. Once that goal was accomplished, it soon became obvious that just built a Joomla RESTful API was only the beginning! By leveraging Joomla's advanced "pluggable" architecture and robust ACL, cAPI can transform your website into a true middleware service for anything ranging from SQL servers, MongoDB servers and even Microsoft's Active Directory (think of the SSO possibilities!).

How does it work?

cAPI injects the Slim micro-framework into the Joomla application instance, allowing for service route plugins to be built at any level of the event stack. But that's only the beginning!

The service routes are built into Joomla plugins which can be enabled / disabled or assigned access permissions individually. This opens the door for development of feature expansions to the core cAPI services to expose 3rd party Joomla extensions, database querying or even remote LDAP as RESTful JSON APIs.

Family-smitten IT entrepreneur who enjoys running, biking, gadgets, piano & guitar, drawing and coding. Founded Annatech in 2006 and serves as Sr. Manager of Enterprise Solutions at 14 West.